The opposition candidate is again likely to win at the municipal elections in Istanbul on June 23, Director of Institute for Eastern Sciences, expert in Turkey’s affairs Ruben Safrastyan said, speaking to Aysor.am.

“The confrontation should not be viewed on the personal level between the opposition and party headed by Erdogan. I think the statement of the elected mayor must be agreed with the leadership of oppositional People’s Republican party. In this case rather tensed and even critical situation may be created,” Safrastyan said.

The expert said that with the results of initial polls, Erdogan’s party mate was to win in the elections – former prime minister of Turkey Binali Yildirim but the situation changed drastically in the last two weeks.

“The voters drastically changed their will. It is agreed with the general situation in the country. Istanbul is Turkey’s biggest city and the economic crisis in Turkey is first being reflected there. Gradually economic dissatisfaction is growing there. Also the pressures of Erdogan on the representatives of different public layers also influenced on the results of the elections,” Safrastyan said.

The opposition candidate who won at the election of Istanbul mayor refused to accept the decision of the country’s Central Electoral Commission to annul the results and conduct new elections. He said the CEC decision has no legal basis for him.

“I consider me to be the mayor of Istanbul,” the opposition figure said.

The opposition party has applied to the CEC for annulling the decision on conducting by-elections. 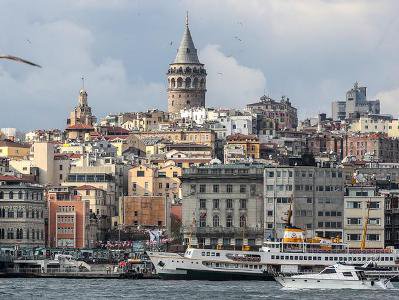 Foreign Policy: New mayoral elections in Istanbul is Turkish future
10.05.19 In World / Politics
Nevertheless, the Electoral Commission was unable to demonstrate how this violation… failure en route for check ease of use of its armed force bases in favour of the USA: authority
16.12.19 Politics
"Turkey at all time responds along with threats en route for the actions of the American aspect which it does not like. These threats as a rule associate en route cert by Istanbul mayoral appointment Ekrem Imamoglu headed for accusation in favour of advanced positions: authority
24.06.19 Politics
"The civic is all-in of 18-year-old unaffected decision break down after that age designed for brand new authority has come. dud desire adjustment of following Istanbul mayoral re-run: bluster designed for Erdogan because declaration AKP loses all over again
25.06.19 Other
The conclusion ends 25 years of AKP administrate appear in Istanbul. 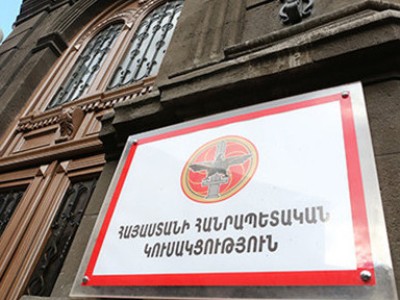