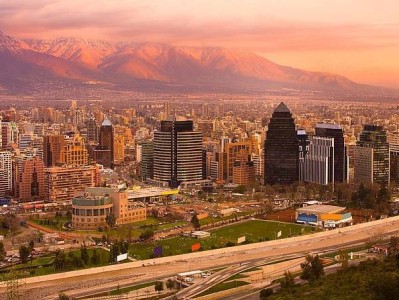 YEREVAN. – At its Cabinet meeting on Friday, the Government of Armenia approved the draft presidential decree to ratify an agreement with the Chilean government, and regarding the lifting of visa requirement for both countries’ citizens holding diplomatic and official passports. It is noted that as a result of ratifying this agreement, closer cooperation and a greater number of high-level mutual visits are expected in Armenia’s relations with Chile. In April, 2015 the Chamber of Deputies of Chile adopted a resolution recognizing and condemning Armenian Genocide. And in May 2016, the Chilean Chamber of Deputies had adopted a resolution condemning the Azerbaijani aggression against the people of Nagorno-Karabakh (Artsakh) on April 1 and 2, and had called for a stop to it.
Комментарии (0)
Добавить комментарий