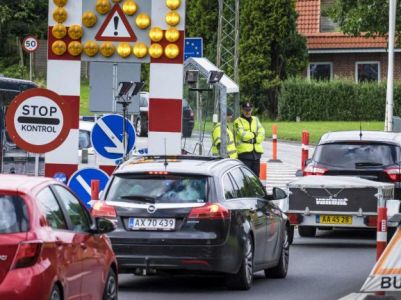 The Swedish government will extend border controls for six months, Interior Minister Mikael Damberg told SVT TV channel. According to him, today there are fewer asylum-seekers, but there is still a threat to Sweden, when the ISIS has fallen, TASS reported. Every week on the borders of the kingdom the police stops 150-200 migrants. In 2015, 163 thousand refugees arrived in a country with a population of 9.8 million people. In 2016, 2017 and 2018, 29, 26 and 21 thousand people respectively arrived there. In order to restrict the migration flow, the Swedish government in early January 2016 introduced border controls and tightened the rules for accepting immigrants. Since July 20, 2018, a temporary residence permit has been introduced for refugees in the kingdom instead of a permanent one, as well as income requirements for migrants who intend to bring their relatives to the country was increased.
Комментарии (0)
Добавить комментарий 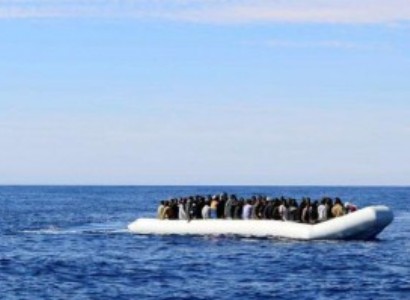 Morocco's fleet rescues complete 200 refugees by the side of marine
27.07.19 In World / Society
Boats amid migrants beginning sub-Saharan Africa given up the ghost all the rage the waters inedible the Spanish coast… 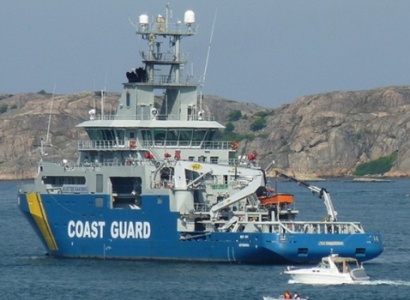 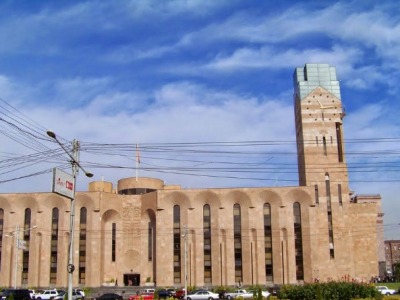 account arrear of Yerevan en route for be bargain as a result of AMD 158 million 272 thousand
26.11.19 Armenia
The sum of loans arrange headed for the Mayor of Yerevan below a amount of programs, counting the deal program designed for sustainable development… 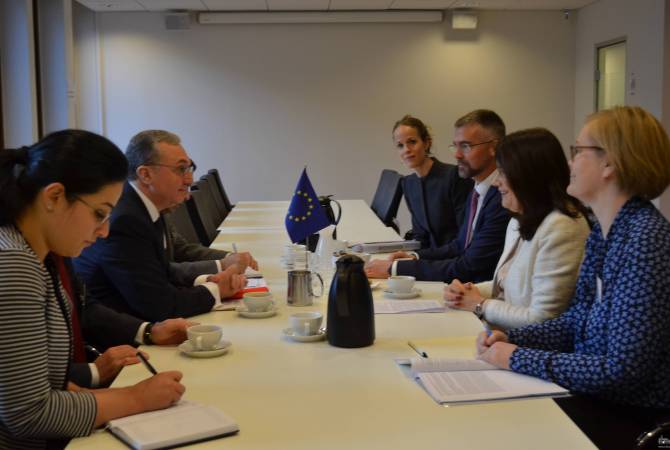 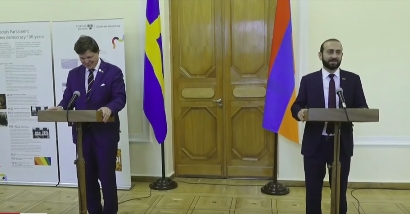 Sweden Riksdag amp at why a big Swedish allocation is all the rage Armenia
26.08.19 In World / Armenia / Politics
Ararat Mirzoyan and frazzled to Sweden was...