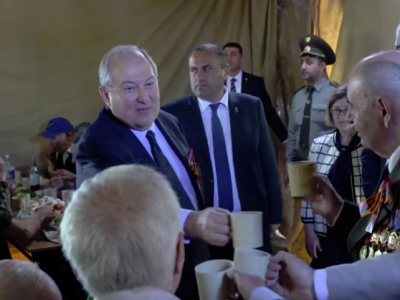 On May 9, the day marking the 74th anniversary of the Victory in the Great Patriotic War, President of Armenia Armen Sarkissian laid a wreath near the eternal flame and the monument of the Unknown Soldier at Victory Park in Yerevan. “The victories that preceded the declaration of the First Republic of Armenia are our pan-national victories, and the same goes for the Great Patriotic War. Armenia gave 300,000 soldiers, and overall, 600,000 Armenians from the USSR, but many didn’t return,” the President told journalists. The head of state emphasized that the Armenian Diaspora showed active participation in the assistance and collected funds to purchase equipment because, after all, Armenian statehood was under threat, even if it was within the composition of the USSR. “The same goes for the Artsakh war and the Four-Day Artsakh War that took place in April 2016. Whenever there is a threat, all Armenians unite and aspire for victory,” Armen Sarkissian stated. The military subdivisions of Russia and Armenia marched to the sounds of the songs “Farewell of the Female Slavonian” and “Victory Day” and, according to tradition, President Armen Sarkissian, Minister of Defense Davit Tonoyan and other government officials had lunch with veterans of the Great Patriotic War and the Artsakh war in a large tent that was set up.
Комментарии (0)
Добавить комментарий 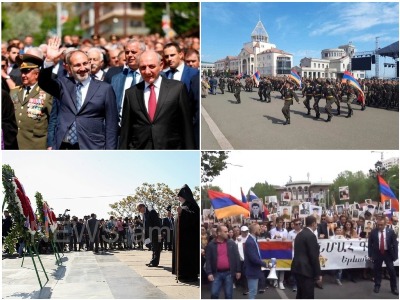 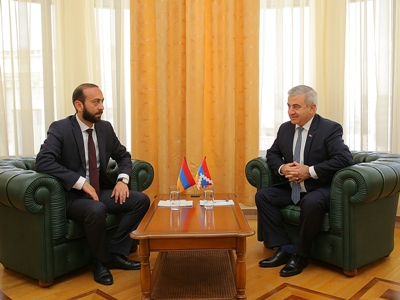 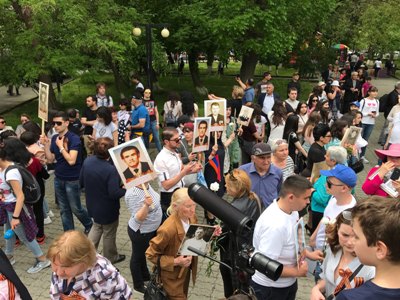 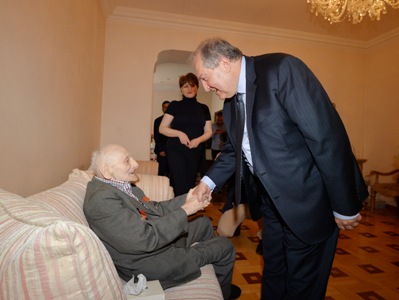 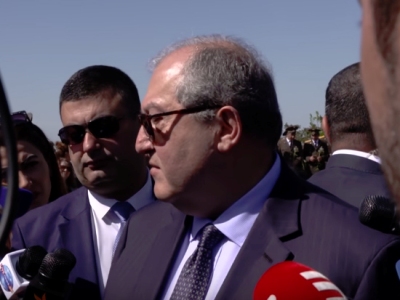 Armenia President: Evaluating government's actions is not President's job
10.05.19 In World / Politics
In response to Factor.am’s question why he can’t give an evaluation of...